Why not do something like what is shown in this example: beaker/examples/c2c at master · algorand-devrel/beaker · GitHub

It depends how the template looks like.
If you’re talking about a survey, it looks like it can be defined by a list of questions/answers.
Then, in that case, I don’t think you need multiple smart contracts.
Smart contract A can just also handle the survey.
There should be a special method creating the survey, and store the parameters of the survey in a “box” (used to create as many surveys as you want).

You can also still have two smart contracts: A is managing the whitelisted list of account and a single B is managing all the surveys.

Where this would not work is if you need to allow adding complex logic to B depending on the survey.
However, in that case, I don’t think you will manage to design a template that would be reasonable (in the sense that the template really just allows for surveys and does not allow for more — it may not be a security concern though, in which case you don’t need to enforce any template).

The example of the surveys is because I would like to manage this type of activity.
In my scenario there are two types of users: users who are allowed to create surveys and users who are allowed to vote on the specific survey.
Currently I’ve designed a stateful contract that manages a single survey. This smart contract stores the options to be voted in global variables and some data such as the initial and the final round. It also contains the logic to add the choices to vote and allow users to vote. Voting permission is managed with tokens.
Now I would like manage a whitelisted list of users who can create a new survey (keeping the stateful above as template) in order to distinguish legit surveys from those created by any other user.
I decided to deploy a stateful contract for each survey to manage multiple surveys at the same time and to make all operations by users (both creators and voters) gas free. So transactions are created and signed by a central account while the survey checks messages signed by users to approve these transactions.

I decided to deploy a stateful contract for each survey to manage multiple surveys at the same time and to make all operations by users (both creators and voters) gas free.

How do you make operations “gas free” (which I guess mean that they don’t cost anything)? Do you have an associated stateless smart signature account?

If this is how you do it, using a single big smart contract B for all surveys (and storing the survey parameters in boxes instead of global parameters) should work.

What do you mean by storing parameters in boxes instead of using global parameters?

That would also work.

Boxes are a new way to store unlimited global storage: 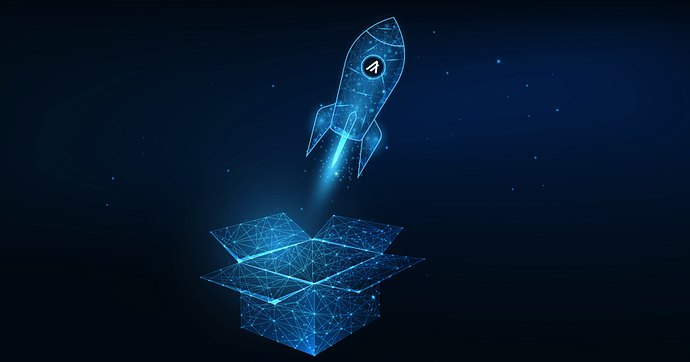 An overview of Smart Contract storage mechanisms, and technical details for how to use boxes.

They are not yet on MainNet/TestNet but should soon be (the upgrade has been released, we now need to wait for consensus upgrade).